Framing refers to selecting and emphasizing certain aspects of a subject in communicating text, while excluding others in order to induce a cognitive bias. Framing is an important part of what determines how various issues are perceived by the public. The panel will discuss different types of narrative framing used in online media and their intended effect (e.g. propaganda, political frames, scientific frames, journalistic frames), the linguistic means used to convey these (e.g. metaphor, simile, emotive language), and how these could be automatically detected and/or addressed. 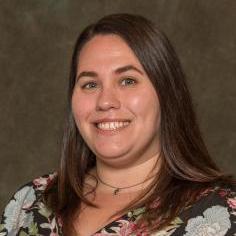 Understanding the Effects of Framing in Microblog Discourse

Much attention has recently been devoted to finding out how science is presented to the general public, given the economic pressures on science communicators in commercial media on the one hand, and the growing number of channels and outlets for science journalism. The controversies over misrepresentation of GMOs, stem cell research, climate change, or vaccinations testify to some challenges that science popularizers have to face. My research focuses on looking at frames in science journalism from three complementary perspectives: (1) the linguistic resources recruited to frame science in attractive ways, (2) the discursive construction of news values in science journalism, and (3) making science approachable through visual representations. The way science is presented in the media tends to influence the public understanding of science and frame policy deliberation around proposals based on science. 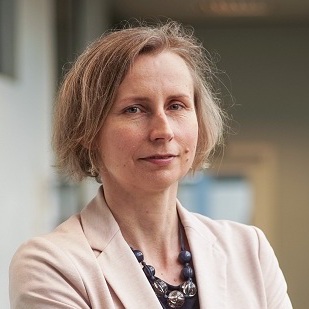 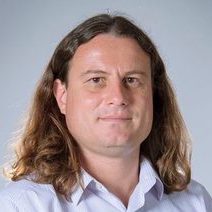 Spotting the Use of Propaganda Techniques in the News

When it comes to "fake news", there has been a lot of research focusing on factuality. However, little attention has been paid to the way propaganda is expressed. Revealing the use of specific propaganda techniques can help promote media literacy and critical thinking, thus limiting the impact of "fake news". I will present the Prta system, which can detect 18 such techniques, including emotional manipulation (e.g., appeal to fear, name calling, and loaded language) and logical fallacies (e.g., black & white, red herring, whataboutism). The system got the Best Demo Award (Honorable Mention) at ACL-2020.

Reframing means changing one's personal issue frame to fend off attacks on one's opinion. While many people simply ignore or deny information that challenges their point of view, reframing provides a way of defending an opinion when these other options won't work. I discuss experimental evidence on reframing, and relate the practice to mass- and social media political communication and interchange. 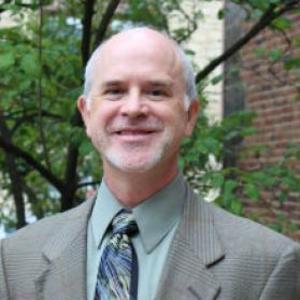 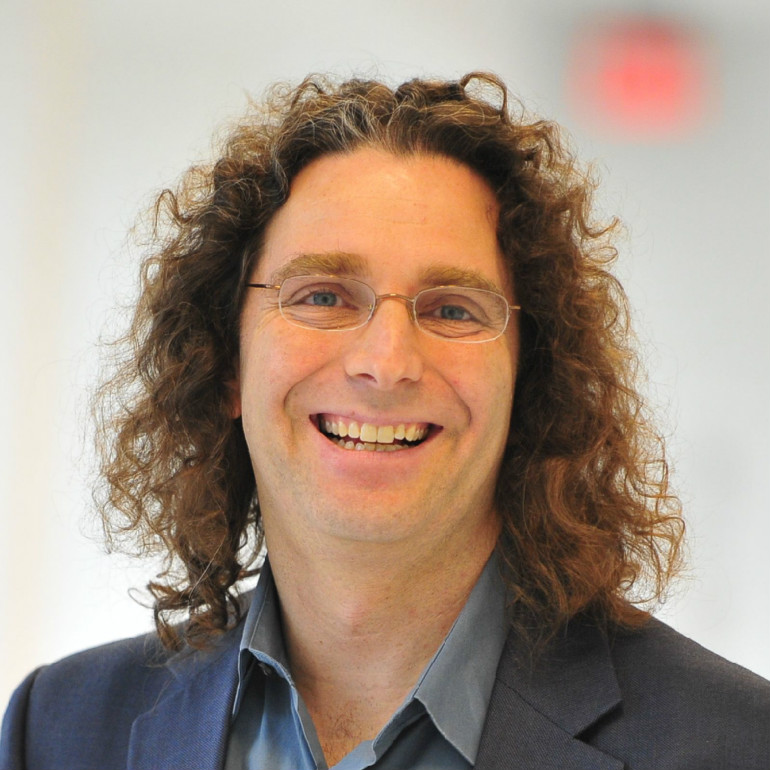 On the roles of top-down knowledge and bottom-up evidence in computational models of framing.

In these brief remarks I will discuss computational models of framing. I will suggest that framing can be looked at from the top down (in terms of known or expected categories) and from the bottom up (in terms of categories emerging from observation), and I will highlight computational methods for combining the two perspectives.

Dietram A. Scheufele University of Wisconsin

Framing and narrative are a key part of how we all see the world. They help us make sense of complex science. But different frames or narratives can also lead to diametrically opposed ways of looking at the same facts. And most troublingly, narratives as a communication tool are agnostic to truth. What lessons can we draw from what we know about effective framing for a world in which populism and polarization are (again) on the rise? 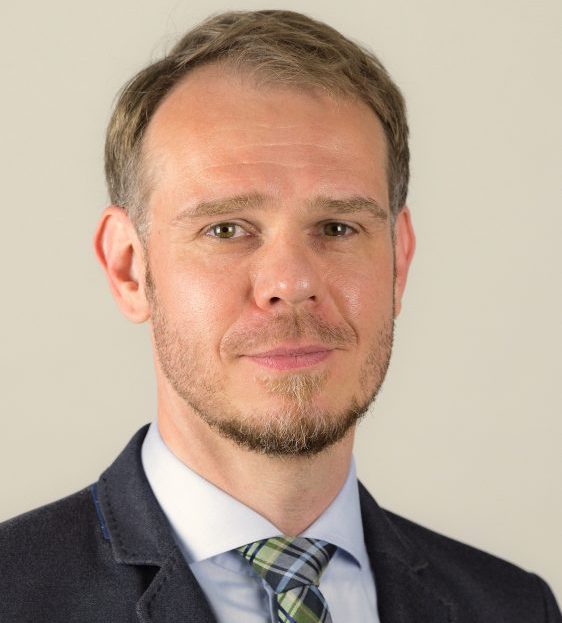 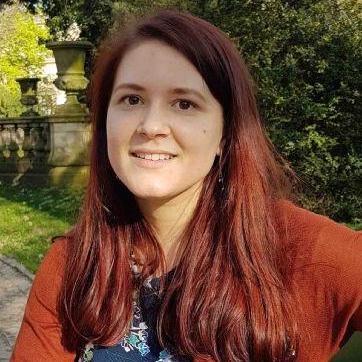 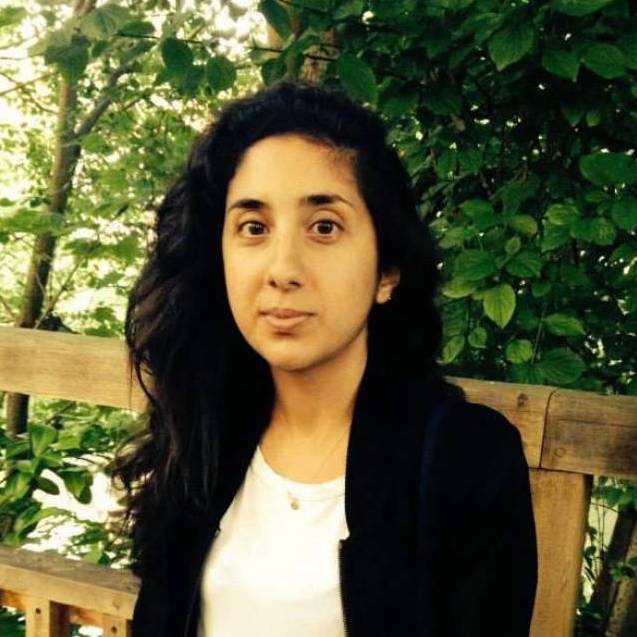 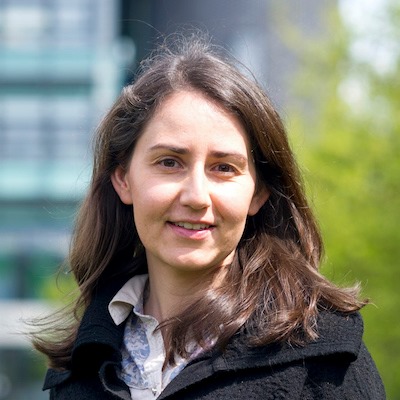 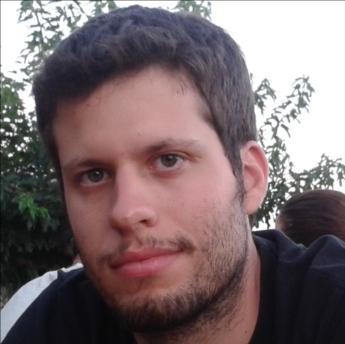 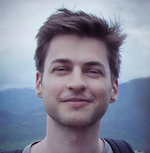